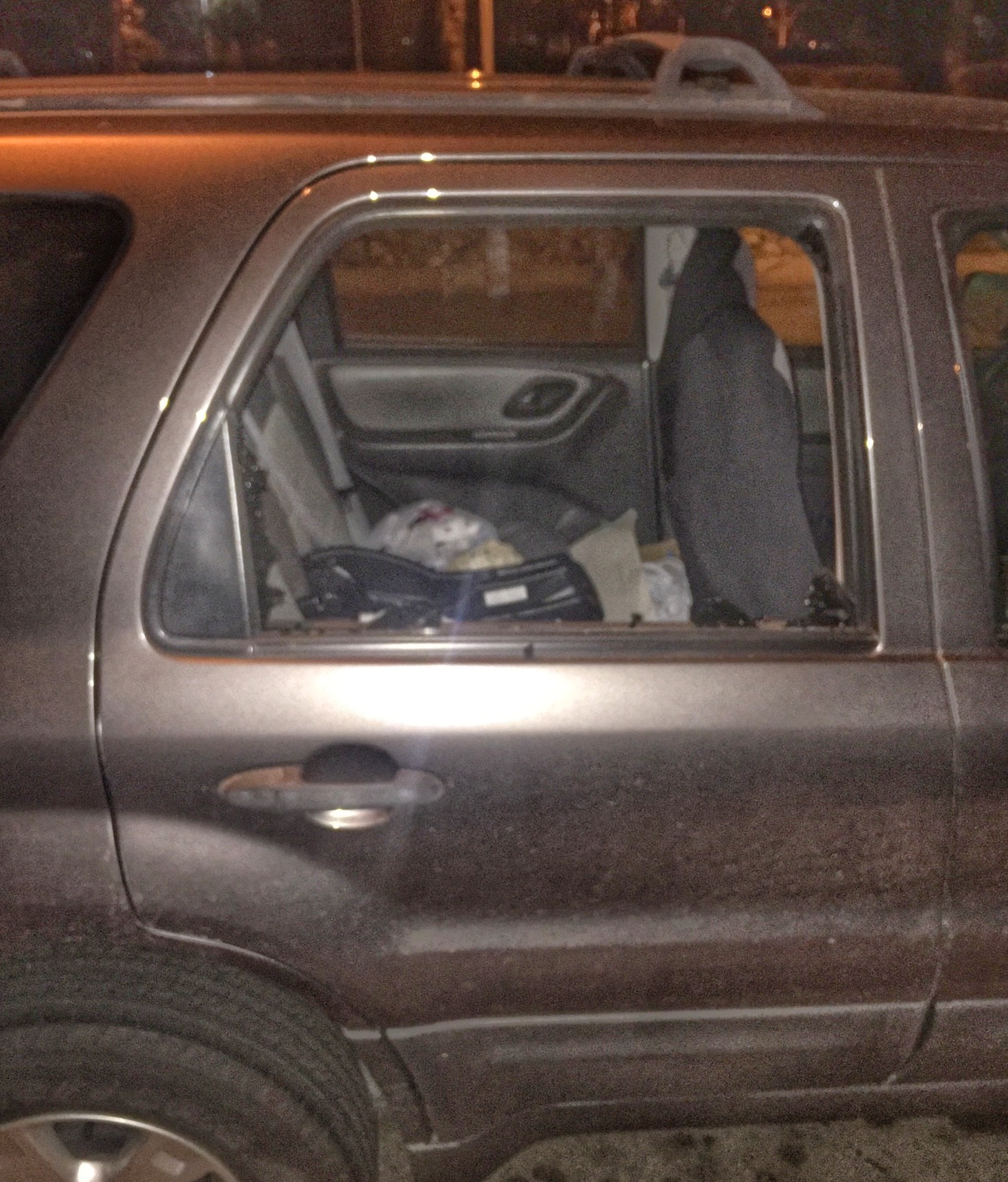 It started as an awesome evening. I  had gone to Disney for Mickey’s Halloween Party with some girlfriends, and we dressed up as the villains. Aside from missing Baby W, and having to pump in the car to and from, we had a fantastic time!

We arrived home, happy and tired, a little after midnight. After saying our goodbyes, I headed out to my car, that I had parked on the street under a street light, in my friends relatively safe neighborhood. I opened my door to put my pump and cooler in the front seat and noticed something shiny in the cup holder. Because my car is generally a mess, I didn’t think much of it… Until  I opened the back door and noticed the rock, and then it all fell into focus. Huge rock, tons of glass, everywhere, and a good chunk out of the base for my car seat. THEN I realized that my diaper bag was gone, along with my street clothes, some baby stuff, and  some generally unused credit cards (I was paying bills that day, otherwise they would not have been with me at all).

I’m not gonna lie, I cussed.

Loudly and with vigor.

After rushing back to my friend’s place and making a phone call to the police, I had a little breakdown. I felt so violated! The thought that someone had to think about going to find a rock, and actually execute the act felt very violent to me. I thought of Baby W, and of trying to drive with the her in the car seat with no window, and all that glass, there was so much, the cost to have the window replaced… And what if it rained?

My friends were awesome, they offered to look in the trash cans in the area in hopes that the thief discarded the bag because it was one of my favorites. We walked around for about an hour after I filed a police report, while I canceled a few of the credit cards,  finally giving up around 2 am. I’m sure we were all relieved to head home and drop into bed.

The next day as I was canceling the rest of the cards, I found that the only charge that had been made, out of all the cards stolen,  was at the Wendy’s up the street for $18. EIGHTEEN measly dollars. And it can be disputed.

This happened a couple weeks ago, and reflecting back on it, while I felt upset and absolutely angry, it could have been so much worse. I had my ID, debit card, and phone on me, and it wasn’t going to be too horribly much to fix the window like I had feared. The company even came out and cleaned all the glass away for me.

It may be naive, but I choose to think that the person who smashed my window and took what they thought was a purse must have been desperate. The first (and only) place that they went, at 7pm was to the fast food place up the street to have a large meal. There were several more retail hours in the day, but they chose to have a meal, and not attempt to use any of my other cards before local stores closed.

That says a lot.

And that I can forgive.

1 thought on “Halloween Ends With a Bang”

See More... Follow Us!
This error message is only visible to WordPress admins


Error: API requests are being delayed for this account. New posts will not be retrieved. 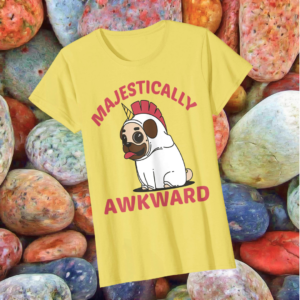